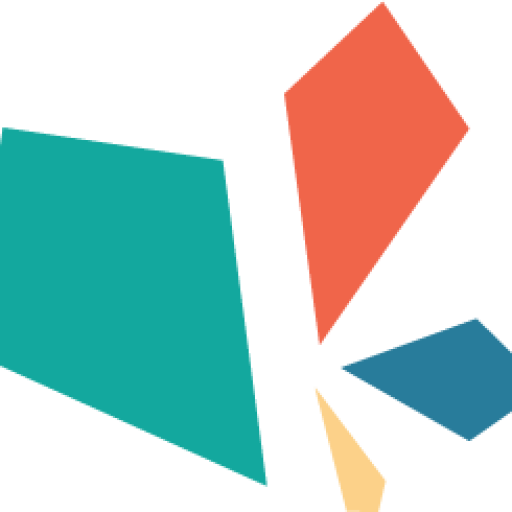 Efforts are advancing in Kern to establish a locally based financial institution that would help an underserved part of the county’s economy by making modest-size loans available to young and very small businesses that often struggle to get the financing they need.

At least three entities including Community Action Partnership of Kern have expressed interest in launching what’s called a community development financial institution, or CDFI. Such entities are typically organized as a nonprofit with a mission of serving a specific segment of the population, such as minorities or the poor.

One question that has arisen is how many CDFIs the local market can support. Two CDFIs based outside the area already operate in Kern, but the feeling among participants in the county’s B3K economic development initiative is that a locally based institution may provide unique benefits.

An additional consideration is what sort of business counseling any new CDFI ought to provide to unsophisticated borrowers, or whether that kind of support is best handled by an outside organization specializing in such services.

While several options exist locally for businesses to apply for financing, there appears to be a consensus that more should be done to equip startups and very small businesses with loans of between about $5,000 and $50,000. Commercial banks and credit unions traditionally do not offer business loans that small because they’re work-intensive and not necessarily profitable.

B3K, a 14-month-old, broad-based initiative short for Better Bakersfield & Boundless Kern, prioritized the establishment of a local CDFI after reviewing data showing that although Kern residents ranked first among comparable U.S. regions for starting a business, the county placed last by share of startups surviving past nine months.

The group concluded a major contributing factor was that the region’s fledgling entrepreneurs often cannot find the capital they need to get off the ground.

A leader of B3K’s entrepreneurship working group, local businessman and investor John-Paul “J.P.” Lake, said CDFIs may be the best way to fill that gap. They tend to focus on serving underrepresented groups, he noted, and they’re structured to work around borrowers’ lack of collateral and sometimes weak credit scores.

As the group explores avenues for forming a CDFI, it has identified alternatives that include setting up a precursor organization that could be seeded with capital in order to establish a lending track record. Lake said some of that money could come from one or more banks serving as sponsors.

Another strategy under consideration would generate revenue through sales of special tax credits. Lake suggested that sort of income might be reinvested into a revolving loan fund dedicated to local small businesses.

Another member of B3K’s entrepreneurship working group, Nick Ambrosini, who serves as president and CEO of Bakersfield-based Valley Strong Credit Union, said more than one group is looking at setting up a locally based CDFI. But because resources for such an endeavor are limited, he said, people involved are convinced no more than one such organization will ultimately come of the effort.

The county’s small-business community clearly needs one, he said in a statement.

“There is a general lack of access to capital for entrepreneurs and young businesses,” he stated.

The head of Bakersfield-based Valley Republic Bank agreed, and has taken steps to address the situation by hiring someone to focus on making use of the institution’s new underwriting hub to make loans in the $10,000 to $65,000 range, which he noted remains below commercial banks’ traditional floor of $100,000 per loan.

President and CEO Geraud Smith said the bank has made micro-lending a priority after reviewing data showing 85 percent of Kern businesses bring in less than $1 million per year. That, combined with a belief locally-based lenders can better respond to community needs, suggests to him there’s a need to be met.

“I think there’s a big enough need for a new entrant” to the local market, he said.

CAPK wonders if it should be that entrant — and is working with a Chicago-based consultant to find out.

Director of Administration Pritika Ram said an assessment expected to be completed this fall will look at what need there is for a CDFI in Kern and, assuming sufficient demand exists, what kind of services it should offer.

Additionally, the study will look at the organizational requirements a CDFI demands and how well CAPK could deliver them.

Lake, on the B3K working group, said two other organizations are exploring what it would take to launch a CDFI, but he declined to name them.

Fresno-based CDFI Access Plus Capital has operated in Kern for three years and offers loans as big as $500,000. Founded in 2008 and now active in 14 California counties, it has partnered with the city of Bakersfield to help provide grants and loans to small businesses hurt by the pandemic.

Ana Medina, the nonprofit’s director of business development and services, said local relationships are important, and she noted that two of the CDFI’s employees live in Bakersfield. She said the organization is still working to meet Kern County’s needs.

Informed of B3K’s interest in promoting the creation of a locally based lender, Medina said it would be important early on to decide what sort of CDFI the group is looking for. She noted some loans only to specific industries.

“What will that (locally based) CDFI focus on?” she asked.

As B3K pursues its goals, she said, it may be helpful to reach out widely — even to her organization — as it explores what specifically the new CDFI should aim to accomplish.

“It would be important,” she said, “to talk to each other and say, ‘OK, where’s the need? What need are you guys not currently serving?” 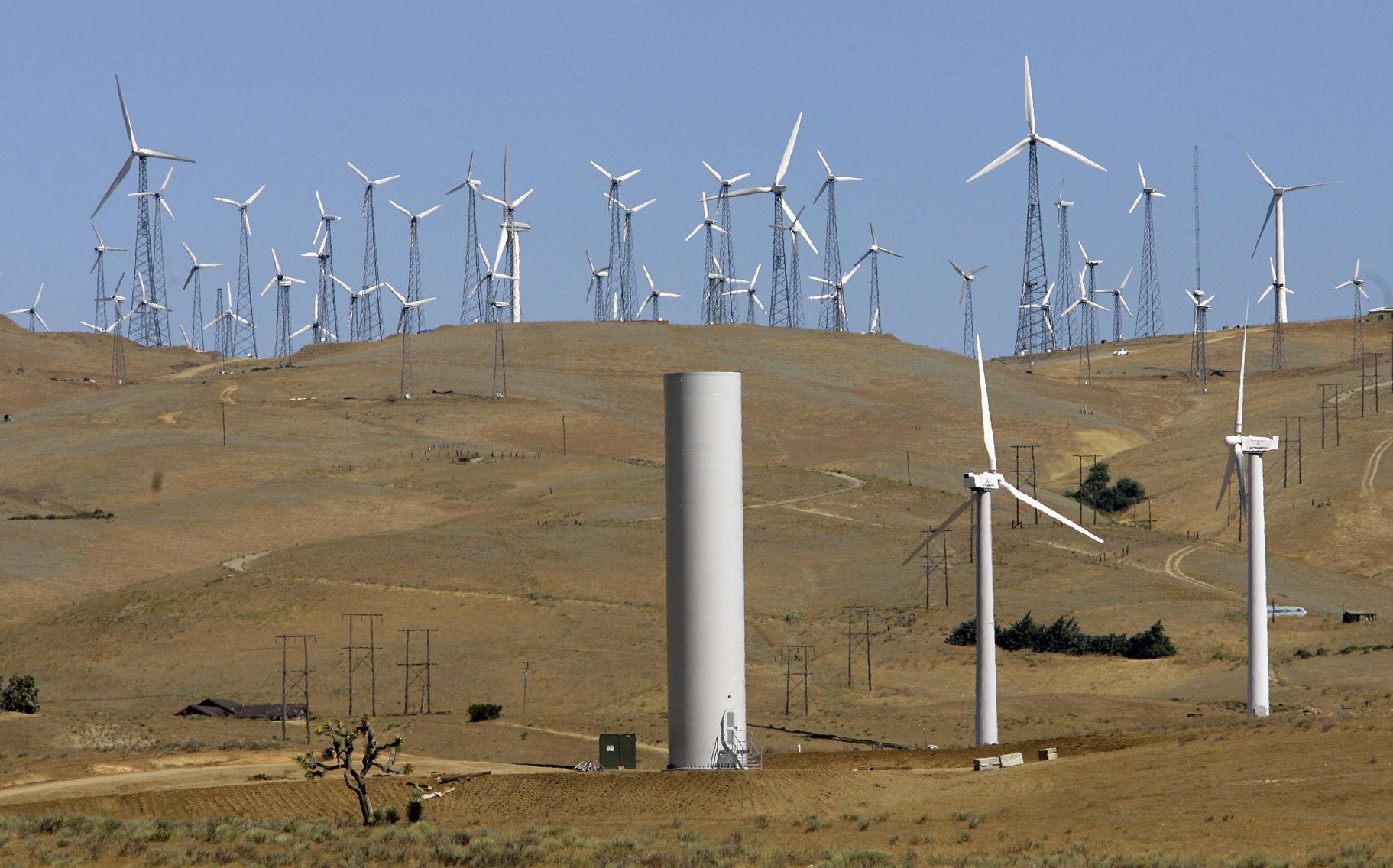 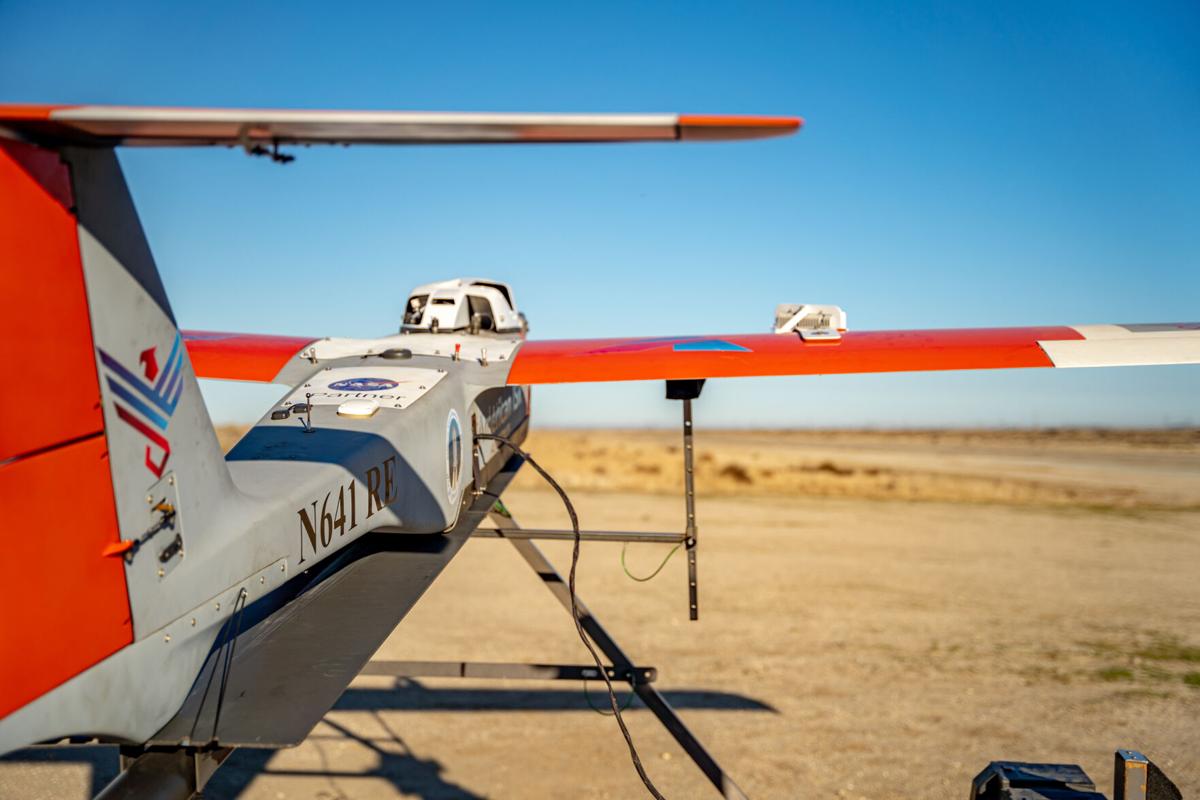 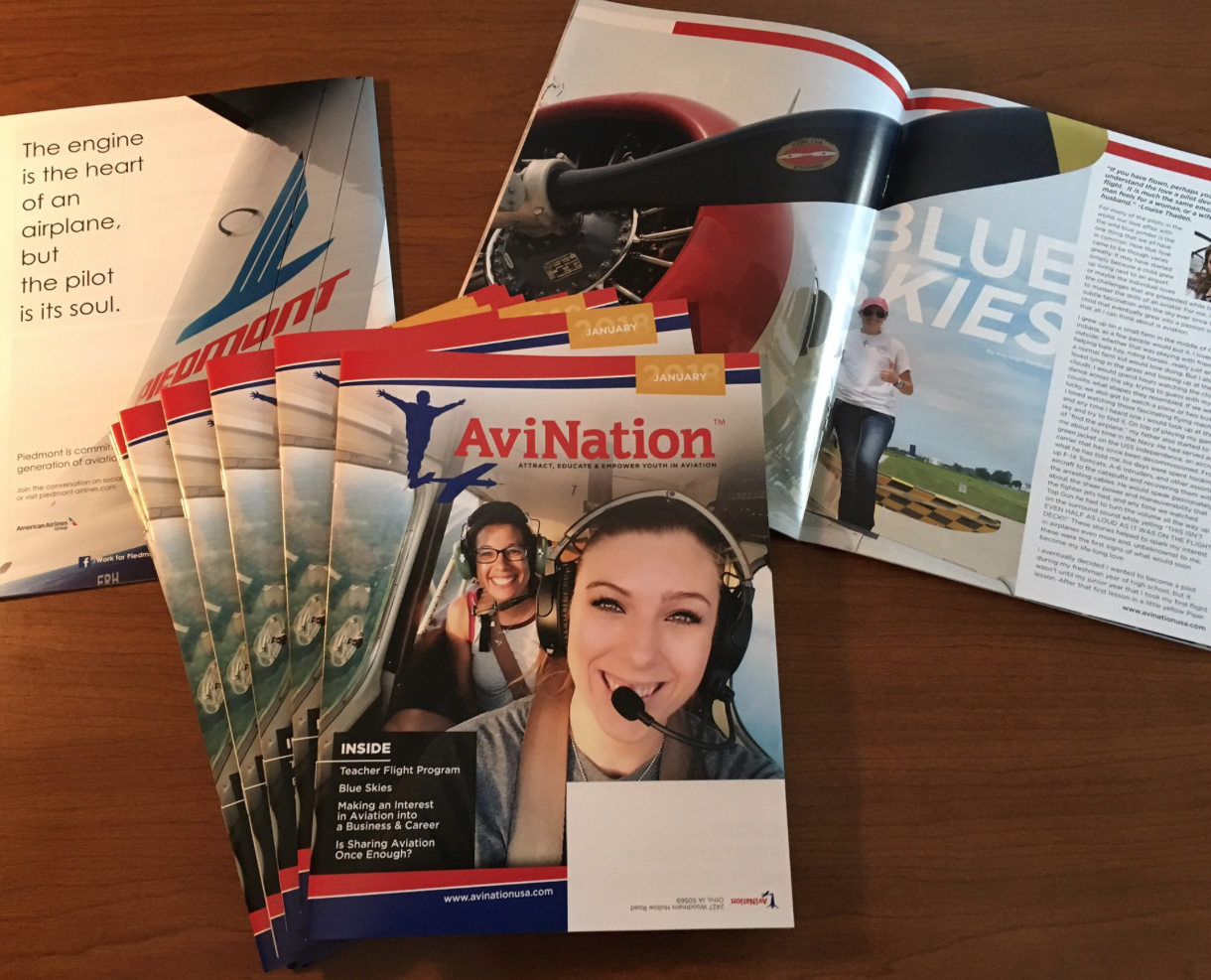 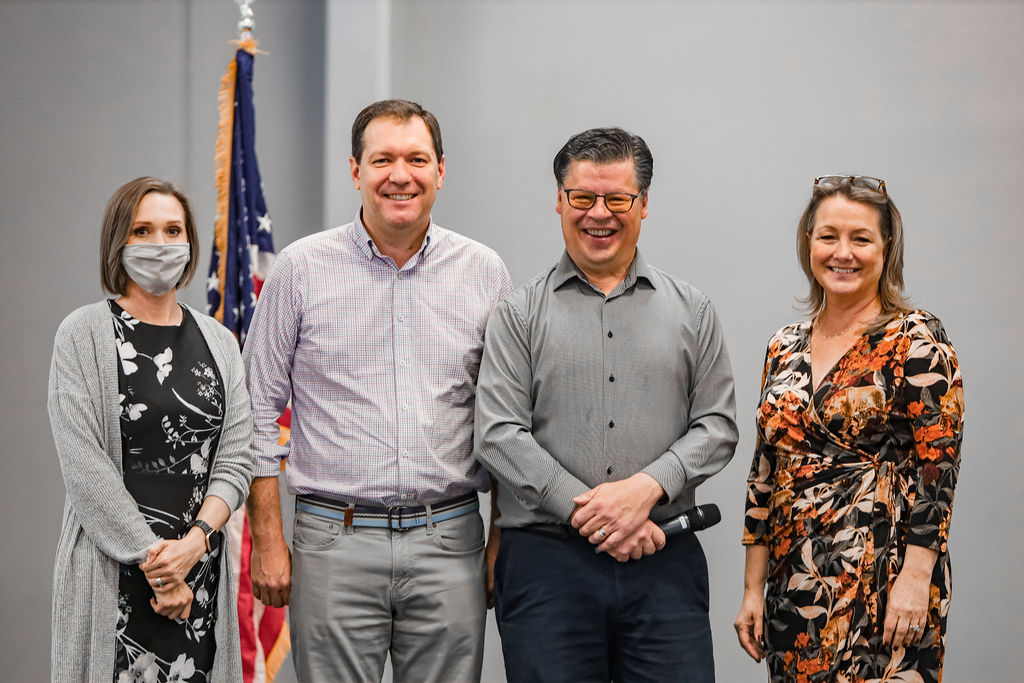